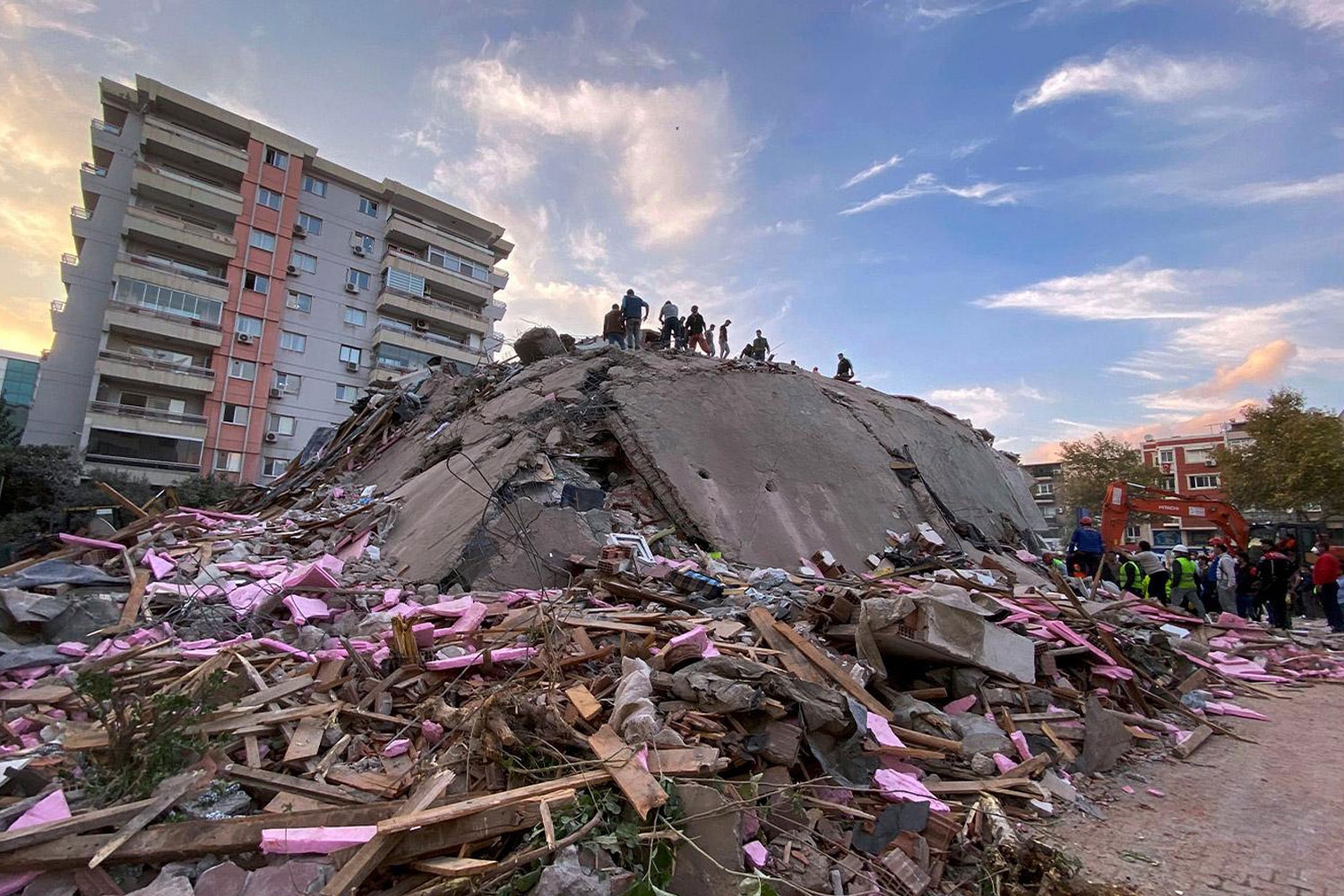 Prof. Dr. Celalettin Kozanoğlu, Head of Department of Civil Engineering, Izmir University of Economics (IUE), explained the striking facts about the buildings that were heavily damaged in the Izmir Earthquake on October 30th. Chairing also the Urban Transformation Appeals Commission affiliated to the Provincial Directorate of Environment and Urbanization, Prof. Dr. Kozanoğlu stated that they have finalized the file on approximately 350 buildings that have been requested to be demolished in the last 1 year, and he said, “Lack of steel and poor concrete quality were noted in most of the heavily damaged buildings. We also saw that the ground was completely ignored, and the project was not followed during the construction. For example, the building was constructed using 20-30 percent less steel than should be in the column. We even came across the building, with some columns not starting from the ground but from the second floor. Unfortunately, it is possible to encounter such surprising situations.”

The earthquake with a magnitude of 6.6 that occurred on October 30, 2020, caused 119 deaths, and left many homeless. IUE Head of Department of Civil Engineering, Prof. Dr. Celalettin Kozanoğlu made suggestions regarding the works to be done in the upcoming period, told citizens about the points they should pay attention to on the first anniversary of the earthquake.

IT IS WRONG TO SAY 'LOW-RISE BUILDING IS ALWAYS SAFE'

Stating that the building stock in Izmir is old, however not every old building is unsafe, Prof. Dr. Kozanoğlu said, “Ground surveys 30-40 years ago were not as precise as they are today. The structure of the building and its relationship with the ground were not examined in detail as it is now. Now the technical systems have increased. We know and even record the characteristics of the earthquake and the building. We analyze how much the stretching and displacement should be in the building during an earthquake. The interaction of ground and structure creates features that increase or decrease the strength of the earthquake. However, it should not be forgotten that every earthquake has its own vibration period. For example, there may be earthquake periods that can damage either a two-story building or a multi-story building. ‘Some people have the perception that "Even if the ground is bad, nothing will happen easily to a low-rise building". However, this attitude is not scientific and correct. In other words, it would not be realistic to generalize that low-rise buildings will not easily collapse in earthquakes and are always more durable.”

Prof. Dr. Kozanoğlu continued as follows: “The priority should always be the durability of the building, not only in the engineering project, but also in the architectural project. The top priority for the building is life safety. Life safety should be followed by functionality and aesthetics, respectively. At this point, architectural details should be in a way that supports building safety. These must be considered when building.”

BUILDING INSURANCE MUST BE ESTABLISHED BEFORE STARTING TO BUILD

SCIENTIFIC EXAMINATION IN THE COMMISSION

Also chairing the Urban Transformation Appeals Commission affiliated to the Provincial Directorate of Environment and Urbanization, Prof. Dr. Kozanoğlu talked about the work carried out there and he said, “I have been on the commission for 5 years. In our commission, we examine the buildings whose demolition decision was taken within the scope of urban transformation, but whose demolition was objected to for various reasons. For example, the owners of 10 flats in the building agree on demolition. However, some owners object to the demolition. We examine many criteria such as whether the building inspections comply with the law and whether a correct method is applied during this process. For example, we look at how the core test is done and see if there is a problem with the 'damaged' decision given to the building. We have examined nearly 350 files with objections in the last 1 year.”

THESE DAMAGED THE BUILDINGS

Prof. Dr. Kozanoğlu stated the following: “During these inspections, we also saw the deficiencies in buildings that were heavily or moderately damaged, especially after the earthquake. Most of the buildings damaged in the earthquake have lack of steel or poor quality of materials. We can also see that in the construction of the buildings, the project is not adhered to. Even if the building is set up correctly on paper in the project, there may be application errors. One of the biggest problems in damaged buildings is the disregard for the ground structure. The lack of steel also has very serious consequences. This process, which is done to reduce the cost, invites destruction. We've seen that 20-30 percent less steel is used in the columns of some buildings than they should be. There are steel reinforcements in the building, which we call transverse reinforcement, 'stirrups'. These stirrups are placed at appropriate intervals by wrapping the longitudinal irons on the columns. We found that longitudinal bars were twisted in the columns of some buildings that did not comply with this rule. In many buildings, we have also witnessed that the longitudinal bars inside the column are twisted and bent and large gaps occurred in the column. We even came across buildings with some columns starting from the second floor.” 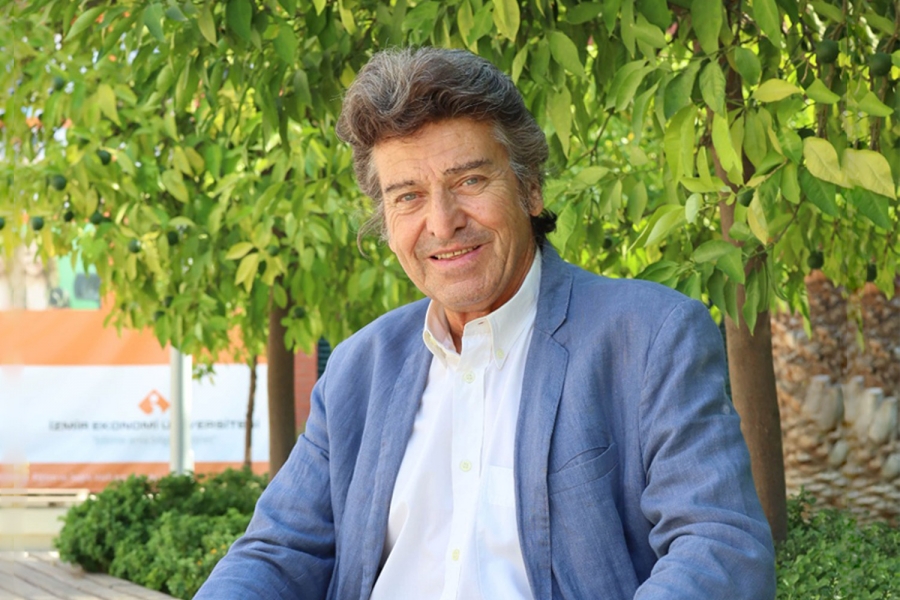 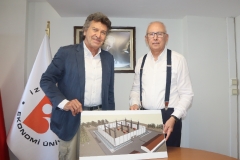 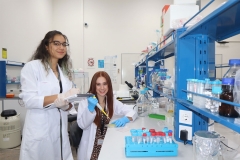 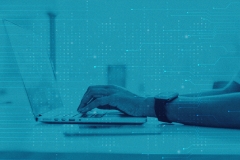 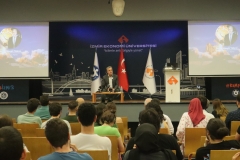 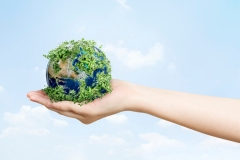 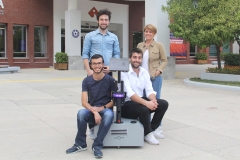 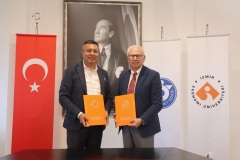